It seems like only yesterday that Republican politicians were being accused of racism or even kidnapping for the...
Read more

The Florida Panthers announced Friday that Andrew Brunette has been elevated to interim head coach.

The move comes after Joel Quenneville resigned Thursday following the release of a detailed report of a coverup by Blackhawks senior leadership after allegations of a sexual assault were revealed.

The 48-year-old Brunette, an Ontario native, takes over a team that has won seven straight games to start the season.

“I’m just trying to process,” Brunette said. “It’s been a whirlwind. I wish I could give you a better answer. I can’t explain to you. I understand the bigger issue here right now is Kyle.”

The Panthers take on the Red Wings at 7 p.m. ET Friday in Detroit, exclusively on ESPN+ and Hulu.

Did Andrew Brunette play in the NHL?

Brunette had a long NHL career after being drafted 174th overall in the 1993 NHL Draft by the Capitals.

His best overall years were with the Wild, where he collected 321 points in 489 games between two stints. With the Avalanche in 2006-07, he set career highs with 27 goals and 56 assists in 82 games playing alongside Joe Sakic. In three of Brunette’s NHL seasons, he played for Quenneville.

According to Hockey Reference, he led the NHL in shooting percentage during the 2009-10 season at 19.4 percent while with the Wild.

Brunette also scored some notable goals during his NHL career:

How long has Andrew Brunette been coaching?

After officially retiring in February 2013, Brunette joined the Wild’s front office as a hockey operations adviser. He served as an assistant coach with the club in the 2014-15 season and was then the team’s assistant general manager until the end of the 2019 season.

Brunette then joined Quenneville in Florida and was an assistant coach for the last three seasons. He has never served as a head coach.

“He’s a great guy, and I’m sure he’s going to be a great coach for now,” Panthers forward Jonathan Huberdeau said of Brunette. “It’s not easy for everybody, but we’re going to go through it as a team.” 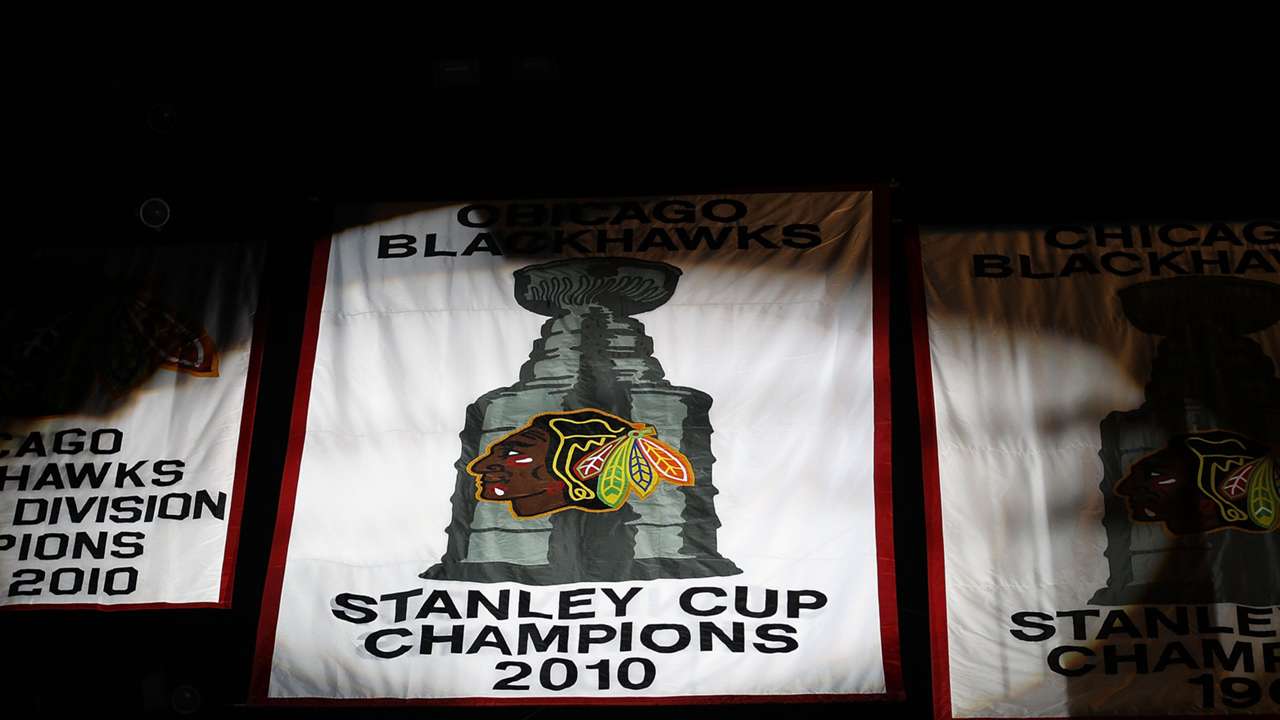 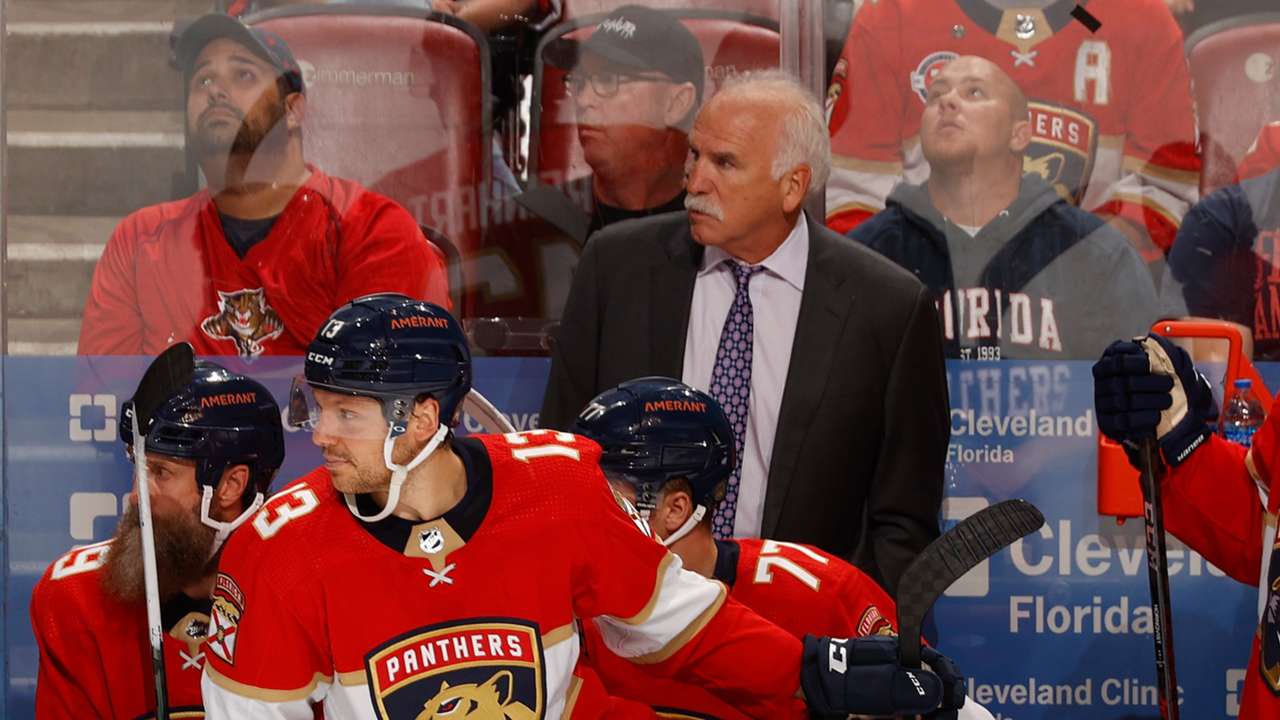 Cade Cunningham injury update: When will the No. 1 pick debut for Pistons?

It seems like only yesterday that Republican politicians were being accused of racism or even kidnapping for the...
Read more
Politics

Joe Manchin always seems to be stuck between a rock and a hard place on national...
Read more

A Giant Balloon Was Spotted in Montana. It’s All Anyone Can Talk About.

A Chinese balloon has been raising a lot of questions for people who live under its path. “I did see it, and it should...
Read more

More people say they’re worse off financially under Joe Biden than any other president in the last 37 years, a poll this week found....
Read more

New York Today Mag is your news, entertainment, music fashion website. We provide you with the latest breaking news and videos straight from the entertainment industry.